Images are for reference only. Actual product you receive may differ.

Customizable LED Effects
Light up the future.
DIY the LED effects on the DF XP 77W! While vaping, the mod will light up, making it look dashing and futuristic in your hands. You can choose your own style by changing the color of the lights with Digi-crown.
Safety Protection Switch
The guardian of the Crown.
The protection switch makes DF XP 77W safer to carry and use. 3 Lock-up Modes: (Operate with the screen facing up.) 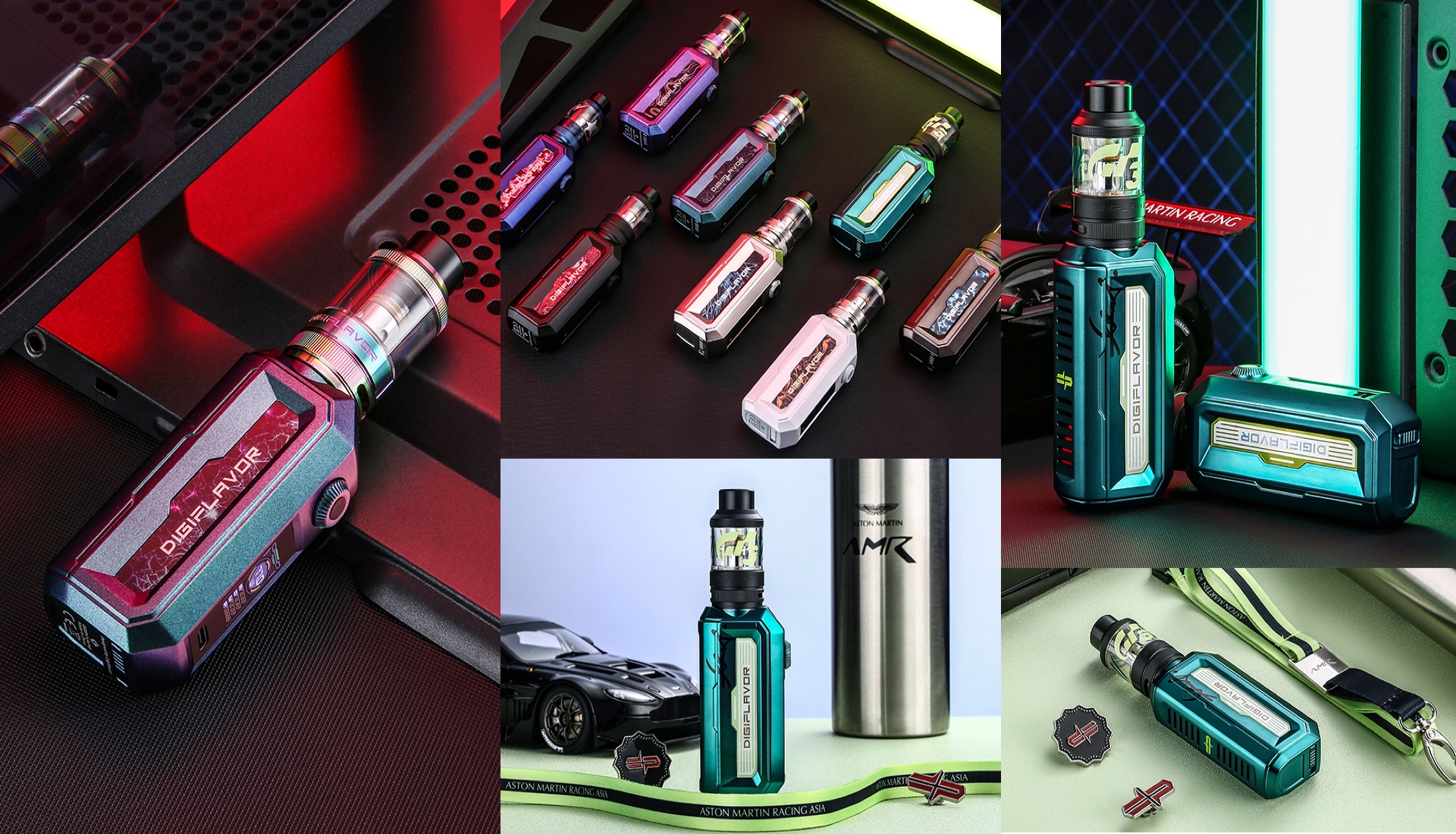